Nearly 78 kilometres northwest of Assam’s capital city of Guwahati is Nij Bahjani village in Nalbari district. It is a typical rural area of the State with agriculture and allied activities being the mainstay of the majority. It is here that Junmoni Deka (38) is sensing a new purpose in her life after spending years in anxiety, thanks to the Assam Government’s initiative to waive microfinance loans of beneficiaries like her.

Like most women of her village, she availed of a loan from a Micro Finance Institution (MFI) for her livelihood. “After initial success wherein I repaid installments on time, I suffered a loss in my business of selling vegetables. The loan burden started to mount”, she says, adding, “I was under pressure from MFI representatives. I was losing hope until the Government came to my rescue”. There is buoyancy in her steps now as she continues to thank Chief Minister Dr. Himanta Biswa Sarma for his Government’s Assam Micro Finance Incentive and Relief Scheme (AMFIRS), 2021.

Junmoni is not the only beneficiary in her village or for that matter in the State under the Scheme. Another one is Dipti Rani Talukdar in the same village. Hundreds of women in Nalbari district are as relieved as Dipti and Junmoni and even a reclusive Sewali Das Deka. “We have no micro finance loan burden today.

In our village, women have benefited from the Scheme. Before the last Assembly election, Dr. Himanta Biswa Sarma promised to waive off our MFI loan burden. After assuming power, he has fulfilled his promise,” says Junmoni. In the first Cabinet meeting of the new Government under Dr. Sarma, the State.

Government constituted a committee under the chairmanship of Ashok Singhal, the State Housing and Urban Affairs Minister, to fulfil the ruling political alliance’s election promise of waiving microfinance loans. Accordingly, AMFIRS was conceptualized with an objective to ensure continuity of micro finance for supporting economic activities of low income and poor households in the State and at the same time provide relief to eligible customers for tiding over stress in the sector due to various operational reasons.

The Finance Department of the Government signed a Memorandum of Understanding with 38 MFIs and banks to implement AMFIRS, 2021 on August 24 last year. A formal roll out was done on November 28 by the Chief Minister in Sonitpur district.

Incidentally, Assam is the only State to provide a waiver of this scale to women borrowers under the microcredit scheme. Under the Scheme, all borrowers of loans up to Rs 1.25 lakh from three separate lenders qualify for relief. The State Government has approved Rs 2,000 crore for release in Category 1 where an incentive of Rs 25,000 each is to be provided to around 11 lakh borrowers who have paid their loans on time.

Under Category 2, the borrowers whose payments are overdue up to 89 days, Government will pay their overdue amounts. All such borrowers will also be provided with incentive for good credit culture. There are around six lakh such borrowers. Category 3 contains all the stressed borrowers whose accounts have become Non Performing Assets (NPA). The Scheme shall be valid till March 31, 2023 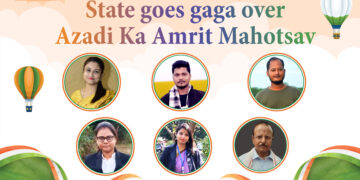 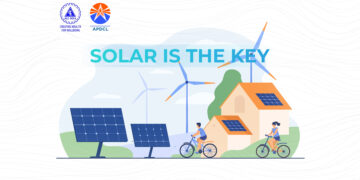 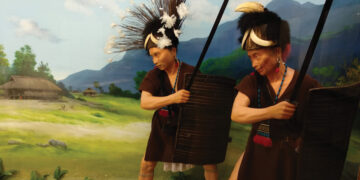 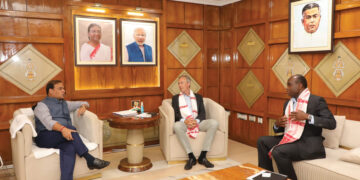 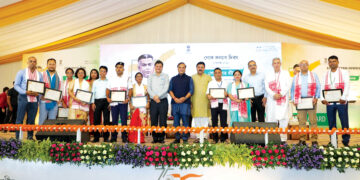