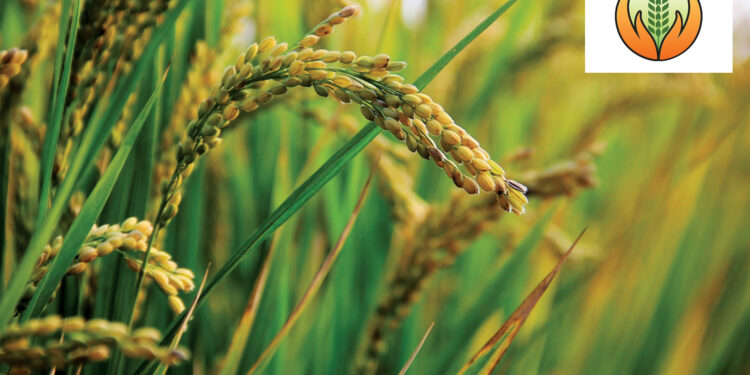 Aynol Haque (46) is a farmer at Cholpara village, some 5 km north of Chhaygaon town in Kamrup district of the State. Cholpara village falls under the greater Goroimari area, an agri-horti belt in the district.

In the month of October 2020, like several other farmers in his native village, Haque, too, started sowing Rabi cropping in his six bigha of land. “My Rabi crops cultivation included cauliflower, cabbage, and local varieties of brinjal. It was all good in the beginning. But heavy showers on one night devastated our crops, and my hopes. It was staring down the barrel.” says Haque.

Thankfully, he was enrolled into the Pradhan Mantri Fasal Bima Yojana (PMFBY) for his Rabi crops. “Since my Rabi farming was insured under PMFBY, I applied for a claim of the damage incurred. After proper verification, I was compensated with ₹ 4100. The money was credited directly to my bank account,” he says recalling those anxious days he spent.

PMFBY is a Centrally-sponsored crop insurance scheme introduced in Kharif 2016. Since its inception, it has been playing an important role in protecting the economic interests of the hardworking farmers by reducing the risk associated with weather uncertainties.

PMFBY has also been implemented in Assam since 2016. However, the Department of Agriculture (DoA) has taken steps to improve its implementation.

Makibur Rahman, State Nodal Officer for PMFBY says that the scheme envisages covering maximum number of farmers in the ambit of crop insurance by providing comprehensive risk coverage from pre-sowing to post-harvest losses.

“The improvement of awareness and a better understanding of its features among the farming community have potential to enhance the uptake of PMFBY,” says Rahman.

Gubin Medhi (59) is from Boribandha village under Lahorighat revenue circle in Morigaon, some 12 km north of the district headquarter. More than 95% of people in the village are farmers.

Medhi’s agricultural activities are confined to Sali and Boro paddy. The area is prone to floods during the monsoon season. “When we heard about this Yojana during an awareness camp from the agricultural officials in the year 2019, we knew that it was for us. In 2020, I was enrolled into PMFBY for one hectare of Sali paddy crops. Lo and Behold! That year there was a total loss of Sali paddy in our district due to a massive flood. I claimed compensation under PMFBY. I got what I had applied for,” he says, adding that for one hectare of Sali crop damage, he got ₹ 2400. “That was my first experience with PMFBY. It is a good scheme for farmers as we are vulnerable to nature’s vagaries, more and more farmers should join this scheme,” says Medhi.

Farmer share of premium up to one hectare of insured area was fully subsidised by Assam Government last year. In the current year, farmers growing notified crops on up to one 1hectare of land would be able to get crop insurance for ₹ 100 only.

The scheme is implemented at Gaon Panchayat (GP) level as a unit of insurance for all the districts of Assam except districts in BTR, KAAC and NCHAC areas.  Five insurance companies (ICs) were empanelled for Rabi-2021-22 onwards for the next three years.

Abani Das (35) is an Adhi farmer from Saldah village some seven km from Pathsala of Bajali district, with meagre land holding. Perennial floods caused by overflow of the surging waters of both Kaldiya and Pahumara river in every monsoon season throw a spanner in the works of farmers of this village.

“In 2020, I was enrolled into PMFBY for Sali paddy cultivation in seven bighas of my land. My entire crop was damaged because of a major flood that year. Imagine what would be my state had I not been insured under PMFBY? Insurance officials and representatives from the agricultural department assessed my damage and deposited
₹ 14,850 in my bank account,” says a grateful Das.