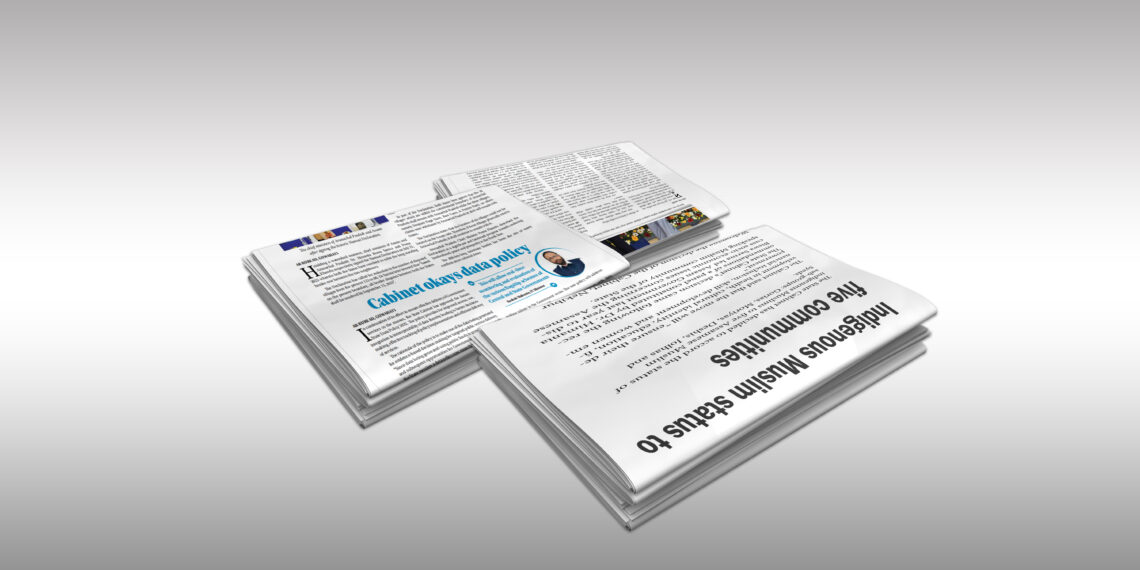 The State Cabinet has decided to accord the status of indigenous Muslims to five Assamese Muslim sub-groups: Gorias, Moriyas, Deshis, Jolhas and Syeds.

Welcoming the decision of the Cabinet, Nekibur Zaman, a senior advocate of Gauhati High Court, who has been advocating for indigenous status for Assamese-speaking Muslims since 2006, hailed the decision. He sought a population census of indigenous Muslims in the State. “There are about 42 lakh indigenous Muslims out of a total population of 1.22 crore Muslims in Assam. The Bengali-speaking Muslims have received benefits of all Government schemes while these subgroups were plainly ignored,” he said.

Dr. Mumtaza Khatun, a retired professor of History in Gauhati University stated that this move will “surely help in protecting the identity and culture of Assamese-speaking Muslims living in the State since ages.” She said that the recognition as indigenous Assamese is mentally very satisfying.

The panel consisted of seven sub-committees. The sub-committees formed by the Department of Minority Welfare and Development in the year 2021 studied the cultural identity, education, population control, health services, financial inclusion, skill development, and women’s empowerment of the indigenous Assamese Muslims living in the State for a very long time.

For several years, indigenous Muslims in Assam have been seeking a separate classification that distinguishes them from Muslims who migrated to the state from erstwhile East Pakistan (present Bangladesh).

The panel also recommended that a separate Directorate/Authority be set up for Assamese Muslims so that the Directorate could provide the necessary documentation to the people of the Assamese Muslim community to reflect their distinct identity and it may be in the form of an identity card or a certificate.