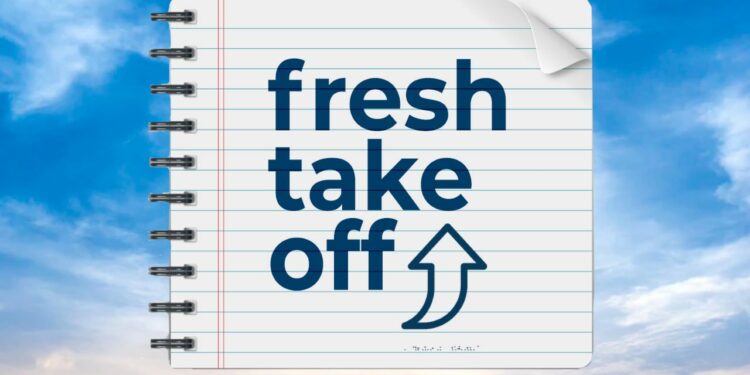 New Year is a good time for reflection and a fresh departure. Although it is more an academic exercise in one sense, yet because it marks the end of a calendar year, people all over the world are used to ditching the old and ringing in the new, including their determination to set the house in order.

In the same vein, the Assam Government would ideally love to reflect on the hits that it scored and some of the misses which formed the overall mixture of its governance record in the year gone by. But what is also ironic is that the record of a Government of a State is measured, mostly, in its fifth year when it is about to complete its term. Unlike the case of an individual or a corporate house, there are no year-to-year targets which it sets and evaluates itself. Yet, it must be admitted that the present dispensation in Dispur all through the year was focused on fulfilling its promises on multiple fronts: health, infrastructure, employment generation, agriculture, power, and industry to name some key sectors. Besides, there were people-centric announcements in the form of Orunodoi scheme, and Mission Basundhara which aims to settle once and for all issues around land rights. It must be credited to the Government that despite fiscal challenges, it continued to navigate the development trajectory.

Today, the State can proudly boast of many infrastructure projects on which work is in progress and some of which it has already achieved. One primary example being the number of medical colleges and hospitals, including the cancer care units, that have come up in the public sector in the State. Another notable area is power generation, especially renewable power. With basic infrastructure improving leaps and bounds in the State, it is just a matter of time that corporate groups start fulfilling their promises on Assam. Some of them are already here while others are on their way.