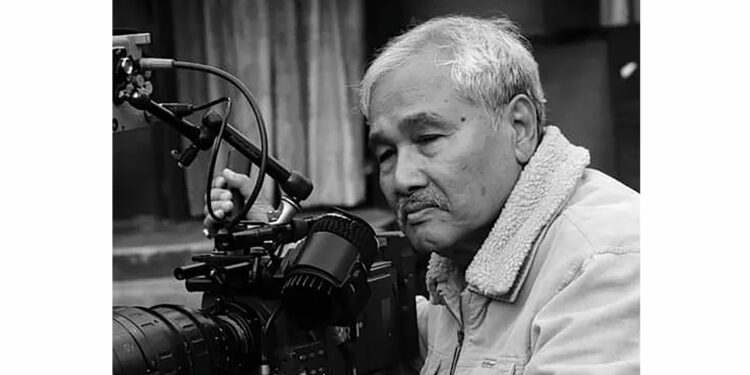 Culture is food for thought which keeps humanity alive. A human being needs food to survive. But given a choice, he would ideally prefer a healthy diet than just any food. A healthy culture is akin to good food, while activities that masquerade as culture may have complications for a human being and the society. If not cultivated well, a human mind could end up being a Frankenstein monster.

The advancement in technology has led to a spurt in activities pervading all aspects of our lives, including culture. This is bewildering and harmful. It is preventing a distinction that ought to be there between cultural practices and its gainful understanding from production of culture and its mass consumption. As parents and guardians, it is enjoined on us to provide a healthy and balanced diet to our children and prevent them from becoming obese, physiologically and psychologically. Put to effective use, culture is a panacea for all societal ills, but damaging when left unattended.

Governments and kingdoms across centuries have been patronizing culture in their best wisdom, and so have its practitioners. Because it was a well thought out activity in the times gone by, culture had a salubrious effect on the soul. Post-Industrial Revolution, more so post-Globalisation when commercial ‘culture’ has come into being, its efficacy has waned.

In a globalised world, the government is merely one more actor in the cultural domain. Conventionally, it is going about its business of patronizing culture with scant regard to its outcome. Therefore, what we see today around us is an unhealthy harvest and social chaos.

One of the prime examples of how culture needs to be cultivated in sync with reality without being didactic was shown by Assam’s greatest reformer Srimanata Sankardev. Born during the middle of the 15th century, when there was very limited patronage to culture in any forms because of the socio-political realities of his time, Sankardeva set out to study society in detail. He studied the Ahom kingdom, and its neighbours. He could sense that the ecosystem required for a cultural wave was non-existent. He then set out to travel westward to understand the renaissance that other regions around India were going through. His scholarship made him understand quickly that religion was being used as the primary connection to people’s civilizational aspects.

His contemporaries like Nanak, Chaitanya, Surdas, Kabir were freely and effectively using religious beliefs to bring order to a chaotic society after the Islamic invasion, beginning in the middle of the 8th century, had brought about instability into an organized social order across India. What helped them was that the Bhakti resurgence had begun as early as the 8th century in south India, hence its acceptance was considered legitimate by a majority. In Sankardeva’s case, people were segregated into ethnic, and religious beliefs in the Ahom Kingdom although there was a legitimate political order in place. His idea therefore was to bring a social ethos to the Ahom kingdom which had a different social mix than the almost homogenised India of the time.

When he returned from his productive and enriching travel, he forsook religion altogether. Instead, he decided to use the creative aspects of culture like music, dance, gadya, bhaona to enable people to connect to each other on a common platform. Here was a man with hardly any material resources who single handedly connected the masses and gave them a uniformity which stood the test of time for centuries.

In contrast, we have so much resources to dispense on culture but not much of an idea on how to go about it.

I would particularly like to have the youth of the country, more so the region, to understand that there is a lot of cultural food out there for you to choose from. One must be discreet about one’s choices. Just because you have a buffet, does not mean you are required to consume it all. You must exercise wisdom to choose according to your preference, clime, habit, and suitability. You must be rational and critical thinkers. If you are not, chances are that you will be caught in the commercial net laid in the cultural pool for you to succumb.

A general analogy, I hope, will serve you well. Across the glitzy malls that have sprung across India, most company establishments offer what is known as the “Buy-2-Get-2 Free” policy. You end up buying more than you need to while the company ends up selling what it intends to dispose of appealing to your ‘necessity’. You act in haste and repent at leisure if that is, at all, available to you. You must know there is no ‘Free Lunch’ in this world.

You must therefore know what to ‘consume’ in this sale of cultural items around you.

(The author is a 12-time national award-winning filmmaker, and a recipient of Padma Bhushan.)