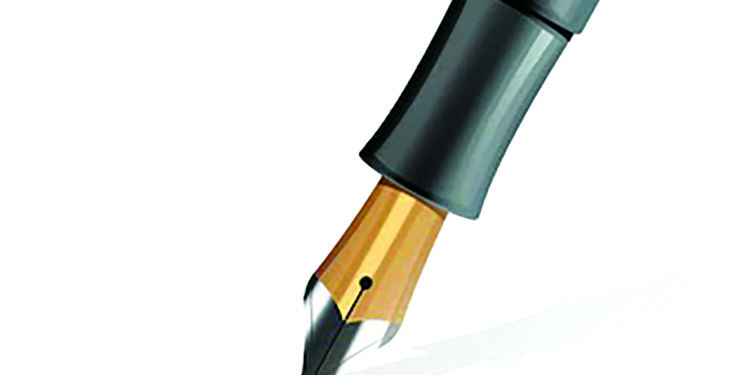 Anniversaries are a good time to celebrate and a good time to reflect. As the BJP-led Government of Assam under Dr. Himanta Biswa Sarma completes its first year in office, it certainly has reasons to cheer as the celebration is coming on the back of a splendid victory for the party and its ally, the AGP, in the municipal elections in Guwahati.

It must be admitted that the government, especially the Chief Minister, has been seen on the ground. This has gelled well with the plebeians. His decision to convene weekly Cabinet meetings in Dispur and other districts of the State shows that he means business.

When the Government had assumed office, the dark clouds of a second wave of the Covid-induced pandemic were hovering on the horizon. Yet, the State could buck a nationwide trend by registering double digit growth in its GSDP. The buoyancy helped the Assam Government to increase its investment in NRL to 26% from 12.35%. Reforms in the power sector have started yielding results. The micro finance loan waiver while going against the grain of fiscal prudence has been carried out by a determined Chief Minister fully aware of its implication and faith in the State economy.

The crackdown on drugs, trafficking and cattle smuggling are bearing fruits. The carrot and stick approach towards insurgency is yielding results. So much so that the Armed Forces Special Powers Act (AFSPA) has been lifted from as many as 23 districts fully and one district partially. Efforts to engage with its neighbours have borne fruits. A lot has also been achieved despite historical limitations.

The process of generating one lakh government job, is also under way. Yet, the Government must remember that it has merely made a good beginning. Any attempt to rest on the adage that a good beginning is half done would be counter-productive.