by AB Bureau
in Assam on the Move, English Edition
14
0 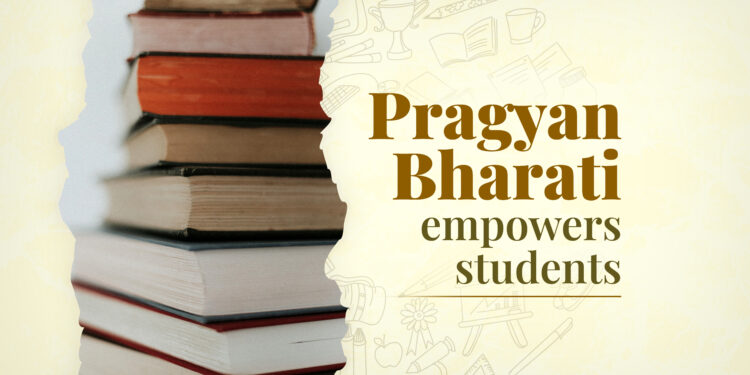 The Education Department has released a grant of ₹ 35.43 crore at the rate of ₹ 1,000 each to 3,54,341 undergraduate students across Assam for purchase of textbooks under the Pragyan Bharati Scheme.

Bishal Barman, the son of a farmer and a sixth semester graduate student of Abhayapuri College, Bongaigaon, is one among these students. “Last month, ₹ 1,000 was deposited in my bank account. Since I had already purchased textbooks prior to receiving the amount, I am now thinking of buying guidebooks for competitive examinations later,” he told Asom Barta.

Another beneficiary of the scheme is Dipankar Sarma, a sixth semester graduate student of Bagadhar Brahma Kishan College in Baksa district. He, too, is the son of a farmer. “I am very happy to receive the amount. However, I had already purchased some textbooks. I had to buy a few more. I thank the Government for empowering us,” he said.