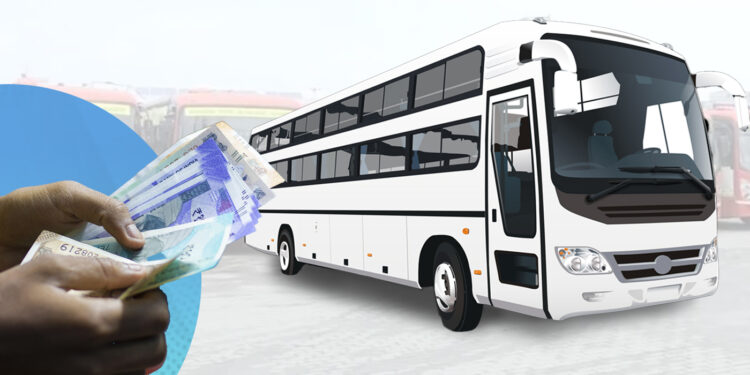 The Transport Department has finally given its green signal to private city bus operators in Guwahati to increase bus fares. However, what is surprising is that these bus operators have been charging from passenger fares which the Government has now officially acceded to.

It means that the operators were a step ahead of the Department and the latter was a mute spectator. Will we now see another bus fare hike, or will the existing rate be maintained by the bus operators? The Department must ensure that the private bus operators do not increase fare again.

During Covid-19, under the garb of 50% passenger at double the fare policy, bus operators had passed on this additional burden on the hapless passengers. The same has continued despite all restrictions being lifted, a long time back, by the Government. The passengers are still being loaded with the same fare in the absence of a directive to this effect.

The buses also needed to be regulated by the Government with a direction to paste the new fare chart in full view of the passenger. Also, the bus stoppage must have a time limit. It must be made mandatory on the bus owners to issue a specific ticket to a passenger going to a particular stoppage than merely a general ticket of ₹10 or ₹ 15.