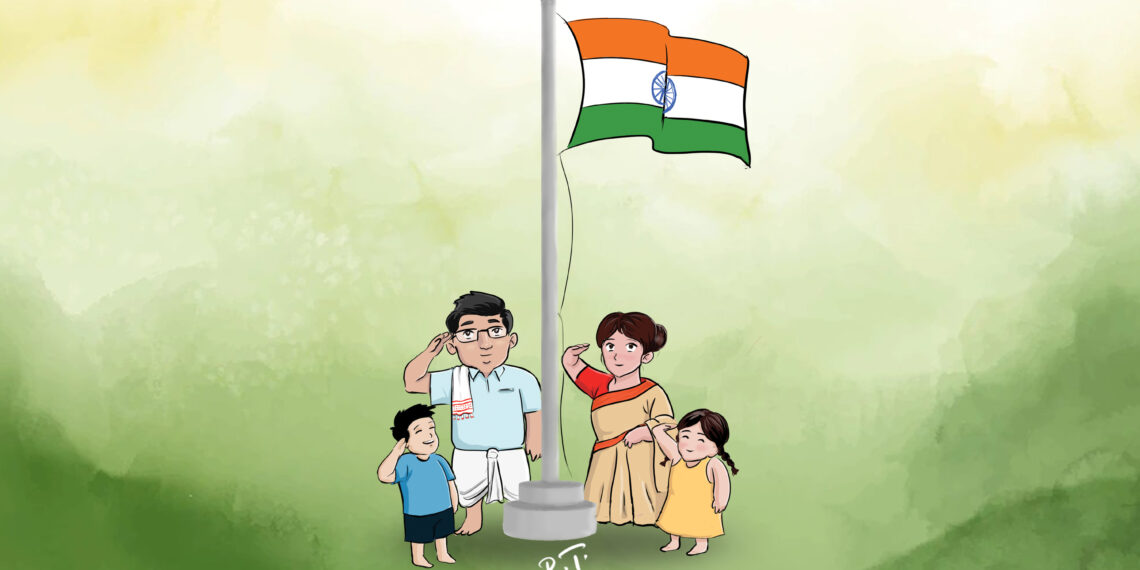 A countrywide preparation has begun to celebrate 75 years of India’s Independence, which will be observed as ‘Azadi Ka Amrit Mahotsav’. Prime Minister Narendra Modi gave a clarion call to countrymen to celebrate the Tricolour by hosting it for three days in households across the country from August 13 to August 15. On July 22, 2022, Prime Minister Narendra Modi recalled the monumental courage and efforts of all those who dreamt of a flag for a free India and urged the people to strengthen the Har Ghar Tiranga Movement.

“This year, when we are marking Azadi Ka Amrit Mahotsav, let us strengthen the Har Ghar Tiranga Movement. Hoist the Tricolour or display it in your homes between 13th and 15th August. This movement will deepen our connect with the national flag.”, the PM tweeted.

The Government of India is celebrating ‘Azadi Ka Amrit Mahotsav’, from March 12, 2021 till August 15, 2023. To commemorate the occasion, the Government has set a target of hoisting 20 crore flags under Flag Code of India-2002 in every household across the country on this Independence Day to symbolise our commitment to nation building and to build a spiritual relationship with the national flag.

Meanwhile, preparations are underway to make the event a grand success. In a video conference with chief ministers of all the States and Lieutenant Governors & Administrators of the Union Territories of India on July 17, 2022, Home Minister Amit Shah discussed the implementation of the initiative.

Preparations are afoot in the State towards the celebration. Chief Minister Dr. Himanta Biswa Sarma has set a target of hoisting the national flag in 80 lakh households across the State.

The Chief Minister, in a tweet, has directed all deputy commissioners to take necessary measures to hoist the tricolour in every household. Besides, the Chief Minister has used various forums to urge the people of Assam to participate in the ‘Har Ghar Tiranga’ programme with enthusiasm and pride of being an Indian. 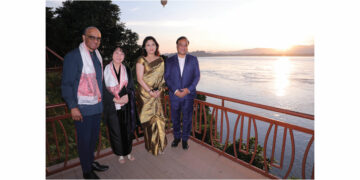