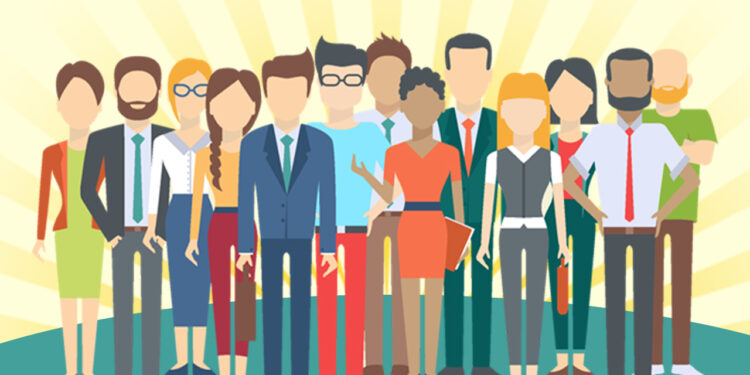 What a pleasure it is to receive a letter of appointment, more so after you have waited for it with bated breath. The mass scale distribution of appointment letters, numbering nearly 23,000, on May 14, must be seen as a red-letter day in the history of Assam. Seldom have we seen an event like these in the past, not to speak of in recent times.

With this action, the new dispensation at Dispur led by Chief Minister Dr. Himanta Biswa Sarma has let it be known to the people, not necessarily his detractors alone, that he stands by the promise made by his party before the election that at least one lakh Government jobs would be created in the State.

He may have missed the deadline when he had intended it to, for reasons beyond his control, but that should not take away anything from his Government’s intent. The Government has also promised that in the coming months more than 30,000-odd appointments will be made in various departments, thereby taking the overall figure closer to the promised target. What is especially heartening is that the entire process was done in a transparent manner sans controversy.

But one must not be resting on this achievement alone. It must be kept in mind that mere employment in government sectors or departments would do the State no good. The State Government in the times to come must facilitate a greater role for the private sector to generate the bulk of employment in the State. If this does not happen, the Government move would end up as a drag on the exchequer. A vibrant private sector means a growing economy and an increasing taxation purse for any government. This allows it the fiscal leverage of reinvesting in key social sectors, including infrastructure, thereby enlarging the scope for a growth in human capital base.

We have examples in the form of States, mostly in southern India, where Government job creation has been far superseded by a vibrant IT and manufacturing sector so much so that it is becoming difficult for these State governments to attract the best talent despite their best intention. This is a situation that most governments would be happier to be in.