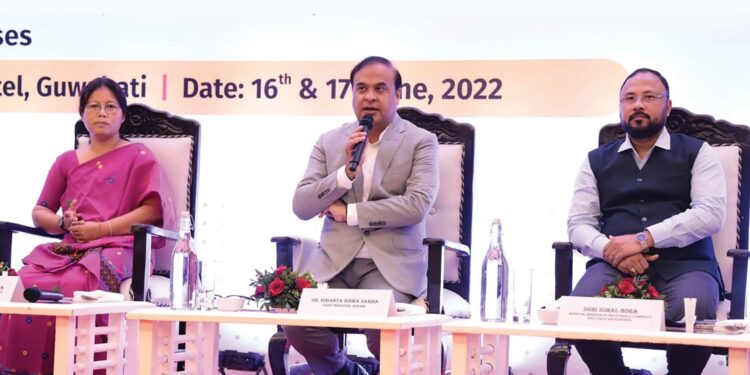 The Assam growth story has started to find a few takers. Conglomerates in the private and public sectors are working on ways and means to invest nearly ₹ 92,000 crores in the State in the coming years, some of which are already in the pipeline. This was the message that emerged from a two-day interactive programme of the Chief Minister Dr Himanta Biswa Sarma with captains of industry and their representatives in Guwahati.

Bottlenecks that generally thwart investments like land acquisition, conversion of agricultural land to industrial land, availability of uninterrupted power, reimbursement of SGST, connectivity, and issues of infrastructure around industrial land were discussed and addressed by Dr Sarma during the meeting.

This ‘free and frank’ discussion, as the Chief Minister himself put it, was an informal way of the State Government to check the pulse of the existing industrial ecosystem, appreciate perspectives and facilitate investment and capital expansion in Assam.
Also present in the interactions were Industry Minister Bimal Bora, and Power and Mines and Mineral Minister Nandita Garlosa, besides officials of the State Government.

Giving thumbs up to the idea, Abhijit Barooah, a pioneer industrialist of the region and chairman of North East Council of Confederation of Indian Industry (CII), praised the effort of the Chief Minister. “It is heartening to see that he has interacted with investors and industrialists for two days and assured us that bottlenecks affecting industries will be removed. We expect that this momentum will get steam in the coming months. This, in turn, will bring investments to the State”, he told Asom Barta.

He, however, said that it was important for the State Government to urge the Centre to unveil a North East industrial investment policy in a new avatar since the current policy has run its full course.

The Chief Minister said that with State power companies turning the corners now, Assam is ready to cater to power requirements of industrial units by entering into power purchase agreements with more number of producers and focusing on State’s generation capacity, including renewable power. “₹ 10,000 crore has been invested in Assam to improve distribution of power,” he told corporate honchos in the meeting.

Bajrang Lohia, the Director of Lohia Group, who was present in the informal meeting, appreciated the State Government. “The Government is doing good work for promoting industries in the State. The Chief Minister has taken initiatives to bring investments to Assam”, he told Asom Barta.
Dr Sarma spoke of a comprehensive industrial policy being prepared by the Industries Department. “We are committed to creating an environment conducive to businesses so that the aim of transforming Assam into one of the most developed States in the country can be achieved at the shortest possible time,” he told the who’s who of investors in Assam.

Meanwhile, an MoU between the Directorate of Geology & Mining, Assam and SBI Capital Markets Ltd aimed at using the expertise of the public sector capital market player in the auctioning process of the State’s limestone and iron-ore blocks was also inked during the two-day programme.
Apart from employment generation, it is expected by experts that the MoU will lead to growth of limestone, iron, steel, and cement industries in the State.

The State Government is eying a total of ₹ 43,850 crore and ₹ 1,850 crore respectively in 50-years from limestone and iron-ore block auctioning process.

STOP PRESS
The Petroleum Ministry has okayed an investment of ₹740 crore to increase the capacity of Digboi Refinery, Asia’s oldest Refinery from 0.65 to 1.0 MMTPA. This has been Assam’s long-standing request to the Central Government. 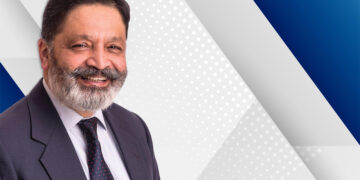 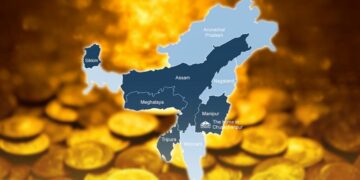 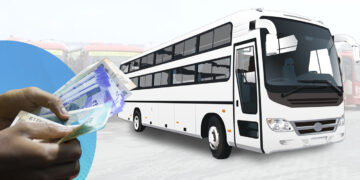 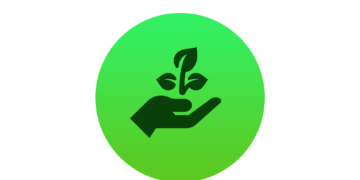 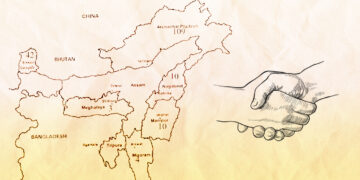 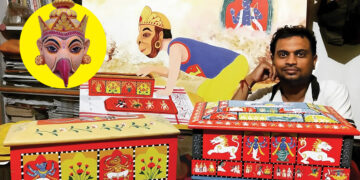